Full Moon in Sagittarius: Why We Must Tell Hard Truths 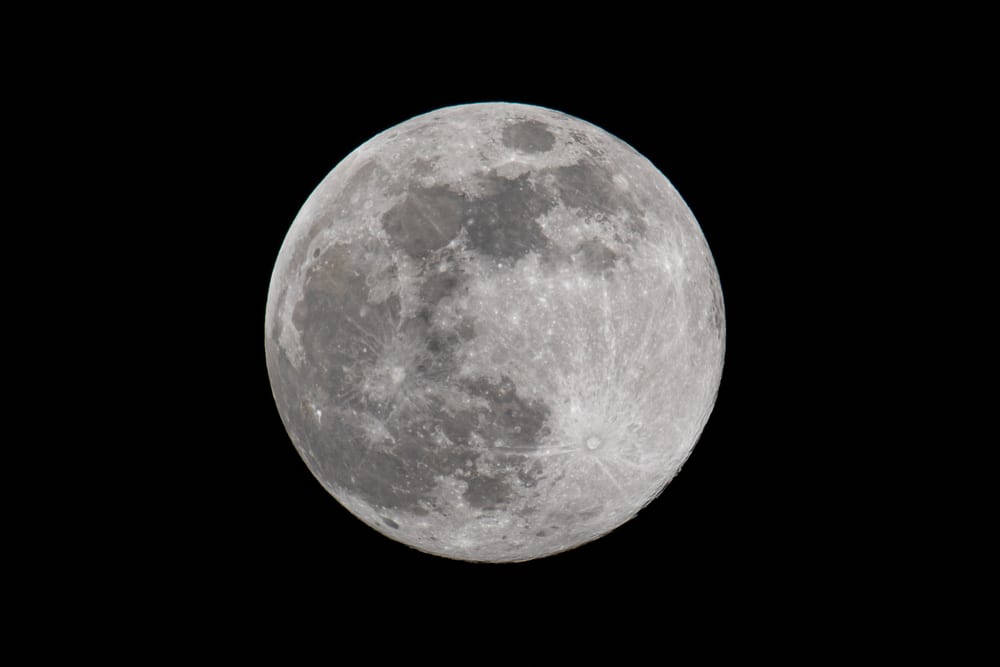 Full Moon and Lunar Eclipse in Sagittarius
June 5 at 12:12 pm Pacific, 3:12 pm Eastern
in the 15th degree of Resistance
& Will We See Our Shadow?

While George Floyd’s words, “I can’t breathe” will haunt me for a long time, these words shattered me:

Lonnae O’Neal writes in her stirring article the significance of those last words for a man whose life was about to end at the hands of racism, of police brutality, of apathy, of ignorance, of centuries of white supremacy.

Lonnae admits she didn’t want to watch another police snuff film, but as a black mother, she understands it is her sacred charge to watch the video of the officer on bended knee deliberately, violently squeezing the life out of George’s body.

She explains it was George’s way to be seen by his mama, to be remembered by her while his pleas for his life were being ignored by the man with his knee on George’s neck, while bystanders begged for his life too.

I have no desire to offer in this Love Note an explanation of how the planets in the sky offer insight into what’s going on in the world right now. Astrology, a love language that has been a direct path to self-realization, entirely fails me now.

I know as a white woman I do not have much to offer in explaining the disease of racism, the sickness of apathy, the pandemic that is white supremacy.

I listen to BIPOC Intellectuals and Activists and I look to them as Leaders to shed light on my ignorance and to educate the white masses in how to unravel the unfathomable effects of hundreds of years of colonialism, of slavery and systemic racism intricately interwoven with heavy hitters such as capitalism, patriarchy, individualism and heteronormativity.

But I don’t care anymore about how uncomfortable I might be in discussing this issue.

I feel it’s my sacred responsibility to George Floyd and other black and indigenous people who’ve been isolated, abused, threatened, attacked, economically marginalized, humiliated and murdered at the hands of systemic racism and white supremacy for hundreds of years to allow the discomfort, the confusion, the sadness and the anger to permeate my being right now, so I don’t feel any other way than I do.

I want to remember the horror I felt watching George Floyd be murdered by a white police officer, watching his body twitch as his heart stopped beating. I want my heart to shatter again and again and let Truth glue those pieces back together.

I want to remember while George was begging for his life, he was also calling out for his mother.

I can no longer live positioning myself outside of this man’s life and thinking George’s murder was a single incident of one white racist police officer. Nor can I live acting as if I’m insulated from this world’s dark shadow of white supremacy.

I must see my white privilege and our country’s white supremacy for what it is and ask myself, the Higher Power of my understanding and the Heart-Centered Warriors for Love to show us how to transcend the injustice in practical, material ways.

DiAngelo recommends ongoing self-awareness and devotion to continuing education to transform the ignorance, relationshipping with people of colour and actual anti-racist practice to understand the deeply complex dynamic of racism.

I will do better, my brothers and sisters of colour.

I can imagine the 10+ things I’ve written here that shed light on my ignorance. Educate me while I educate myself.

Because the part of me that loves will not spiritually bypass here. I’m committed to deeply listening, hearing your truth, praying for and with you, devoting time to learning, vowing to be part of lasting change that transmutes the effects of racial injustice and the lethal agenda of white supremacy.

Our actions must speak louder than our words.

Because George Floyd used his last words to beg for his life and to call out for his mama–and his words failed to keep him alive.

We must do the right thing and be part of the tide that turns us inside out, wave after wave of real change in the ways we are afforded and aligned to do.

Some will lead while others will write, make calls, call racism out, attend protests, educate children, influence policy, change legislation, have tough conversations.

We can do hard things for Love.

Below are a few resources from various mediums that my sister friends of colour have shared on their social media. If you have other resources that you feel we must learn from, please share below.

Anything from Lama Rod Owens

Reading Towards Abolition: A Reading List on Policing, Rebellion and the Criminalization of Black Rebellion

White Fragility: Why It’s So Hard for White People to Talk about Racism by Robin DiAngelo

The Skin We’re In: A Year of Black Resistance and Power by Desmond Cole

My friend Kolleen Kohlrus and her sister priestess, Esther Van Dyke from Gaia’s Temple in the Pacific Northwest created this ritual for Friday, June 5th, which they’ve encouraged us to share and is outlined below.

As a response to the recent tragic events in Minnesota and to all acts of violence against our brothers and sisters of any race, we offer and dedicate this ritual.

We as individuals and as a global community must find ways to respond to violence and tragedy that are redemptive rather than destructive. We are called to receive and amplify the Full Moon’s Magick Light and her unique expression in each of us.

On Friday, June 5th, let us “Renew Hope & Amplify the Light” so our responses may be transformative and healing, for ourselves and for our world. (June 05, 12:12 pm, PDT)

1. SUPPLIES: To “Renew Hope and Amplify the Light,” we will want several small votive candles in a circle and one larger candle in the center to represent the Moon and her Powerful Light.

2. CREATE SACRED SPACE: According to your tradition and preference.
If you cannot be outside to see Her, imagine the full moon above you with Her powerful light and all of the strength of vision she brings to this night. Light your larger candle with this vision and place the small votive candles around it.

3. VISUALIZATION: Bring your attention to your belly and place your hands there at the center, at the womb of your creative energy and power. Become aware of the sensations, the strong feelings, the creative impulses, the hopes and dreams stirring within.

4. Once you feel tuned in to your belly and its wisdom, consider this: The Full Moon is a time when there is a natural harmonic balance in the zodiac with the Sun and the Moon on opposite sides of each other. This is a powerful time for amplifying our vision and our creative possibilities. We are using the power of the full moon to send healing and transformation into the world.

5. Go within and ask yourself, what behavior can I focus on and amplify now that will contribute to the transformation of our grief into hope and healing?

7. When you have added all of the intentions (and votives) that you want, meditate on the light you have amplified and the focus this full moon brings for you. Breathe in warmth and light of transformative and healing energy and visualize sending your energy to join Sisters around the world to generate the love and hope our planet needs now.

8. When you are ready, release your sacred space and keep your candles burning (safely) until they burn themselves out.

We would love to know how your ritual went. Also, feel free to share this with your magickal community, as there is power in numbers.

We hope to coordinate magick toward this end twice per month: on dark moons to release the negative patterns of the status quo and on full moons to develop new directions for humanity in alignment with the creation energy of the waxing moon phase.

Thank you and Blessed Be!

PrevPreviousNew Moon in Gemini: The Love Spell That Creates Your New World
NextNew Moon / Solstice / Annular Eclipse: The Portal, the Protectress and the PathNext

4 thoughts on “Full Moon in Sagittarius: Why We Must Tell Hard Truths”